LONDON 16 DECEMBER 2019 10am: Pearson, the world’s learning company, today announced it has been awarded commercial agreements from the UK Home Office to provide Secure English Language Tests (SELTs) to people who need to demonstrate their English language skills to work or live in the UK.

Running for a minimum of three years, the commercial agreements will be delivered through the Pearson Test of English (PTE) Academic and PTE Home – a new speaking and listening test for family visa, settlement and citizenship applicants. Both these English language tests have been internally developed by Pearson.

Rod Bristow, President of Pearson UK, said: “We are proud that the UK Government joins the Australian and New Zealand Governments in recognising this test for visa applications, alongside thousands of leading universities across the globe who already accept it for study purposes – including most UK universities.

“Alongside this, our new English language test PTE Home has also been accepted by the UK Government for those who need to prove their speaking and listening skills when applying for family visas, for instance.”

The SELT tests are focused on immigration requirements and the details are as follows: 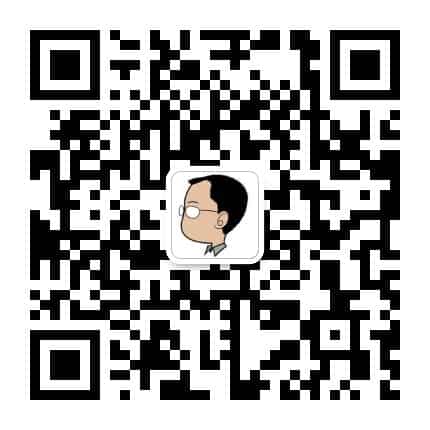